Fill out my online form.

Keenan began his career in real estate after graduating from Shepherd College in December of 2001. It was important to Keenan to stay in Hampshire County so he began substitute teaching in 2002 until completing the course requirements and passing the exam to become a real estate professional and appraiser licensee.

In June of 2002 Keenan began selling real estate and since that time has enjoyed success in a career he loves! Keenan is now the #1 Realtor in Hampshire County!

Specializing in selling large tracts of land (10 acres or more), Keenan deals with mostly cash buyers who are looking for larger, recreational properties. He has developed strong relationships with local investors and developers leading to quick sales.

Over $55 Million in Total Sales
Over 200 Properties Sold 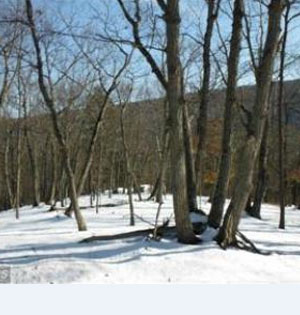